The River’s Edge: The darkest teen film of all time 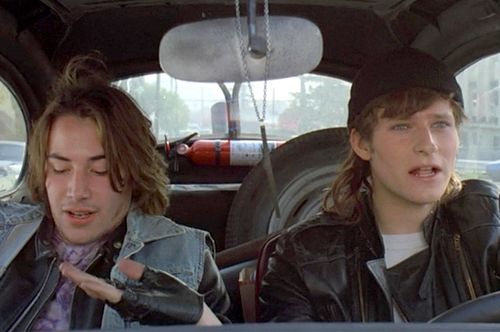 Mark Spitzer wrote THIS AMAZING PIECE about the film The River’s Edge for Salon Magazine. The article about the THe River’s  Edge It’s all the way back from January 2015 and I can’t believe I just now found it. The film played a large, if pretty unnoticed part, in shaping the decades turn and subsequently paved the way for 90’s fashion. Tapping into the kind of disparity and angst of what was gelling as the grunge scene in the Pacific North West at the time, the characters in the film were bored, angry and kinda aimless. Living from moment to moment and waiting for the next empty high.

I use this the River’s Edge as a reference frequently in my styling chair for hair, fashion and general feel when trying to capture or reproduce a look that is both quintessentially 1990’s… But also a 1990’s that is borrowing heavily from the fashion of the late 1960’s and early 1970’s 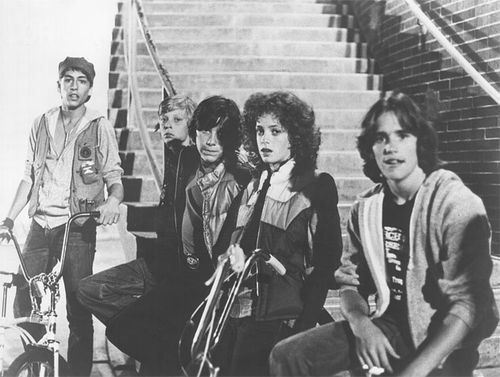 The style/fashion moments I find most fascinating are the turning point of decades rather than the decades themselves. What we often think of as the definitive moments in fashion are actually from a 2-3 years earlier in the decade before. The River’s Edge is a perfect example of this. As is it’s kind of older sibling, 1979’s Over The Edge with Matt Dillon and Pamela Ludwig, who’s character Connie is the unsung fashion icon for a  swiftly approaching 1980’s 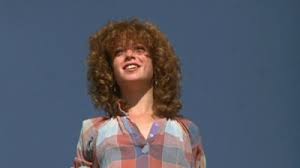 Anyway. Mark’s piece on the film is awesome and totally on point and accurately describes the movie and examines its content which fleshes out what would become the zeitgeist of Generation X well before Douglass Copeland’s 1991 Generation X: Tales for an Accelerated Culture or Elizabeth Wurtzel‘s 1994 Prozac Nation (Both great reads anyway).

If you haven’t seen these movies I highly recommend a double feature if the whole 1990’s, 90’s regarding 70’s fashion is yer bag. It totally is mine.